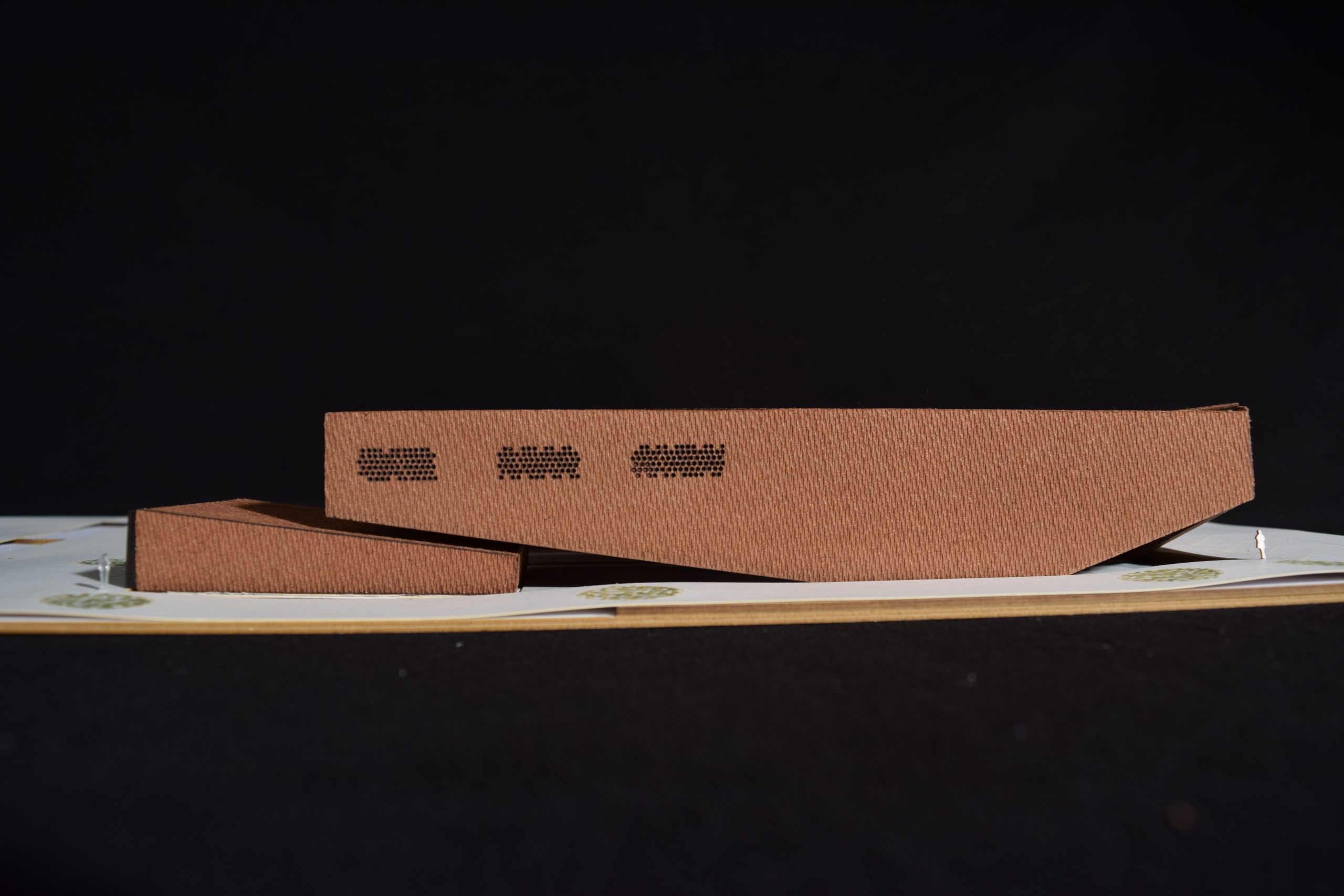 Project developed for the Studio IV module at the University of Colorado Denver, within the Architecture undergraduate program.

Sacred: a little something or feeling that we don’t want to get rid of, that we don’t want it to be over, an endless feeling that brings one peace. Everything that’s renewable, that reaches the complete cycle of its life is somehow sacred since it’s never over. Although finite, Water is renewable because it changes its fundamental state from liquid to vapour. The power of water can be perceived by its sound.
A sacred space, in a frame, having water in movement as a threshold and. The calming sound of water can treat mental illnesses, can calm one down, or can make one agitated.
The space in a frame, with light and water working together, combined as the basic cycle of light, the basic elements.

Inspired by the canyon formations, Sentō Bathhouse is a building that sits on the site, and has water as the main threshold element, creating erosions and carvings on the building walls. In its interior, the water while in contact with the natural light produces unique effects which vary throughout the day accordingly to the sun's position. The openings for light entrance in the ceiling of the building guarantees these effects occur at different times of the day. 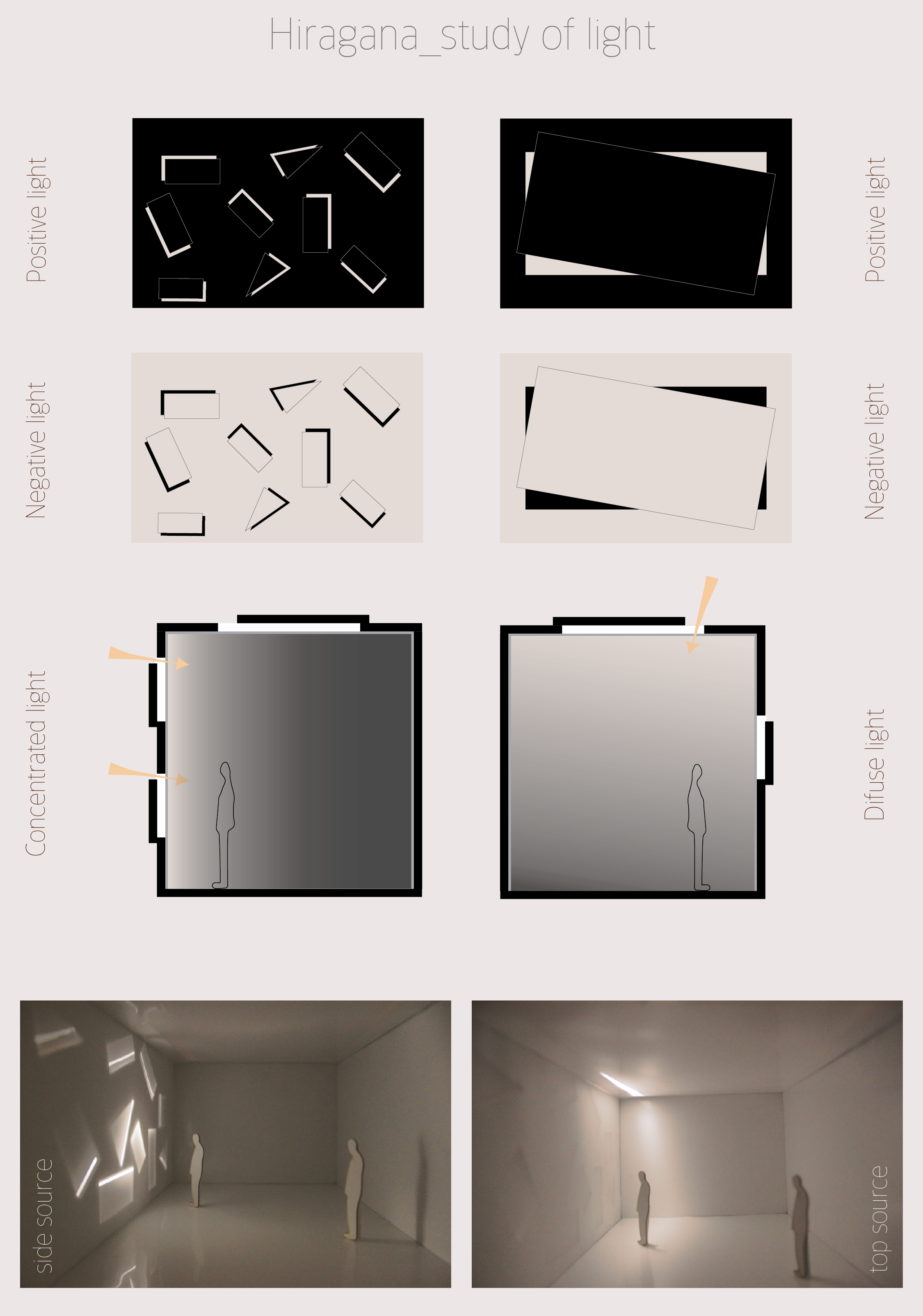 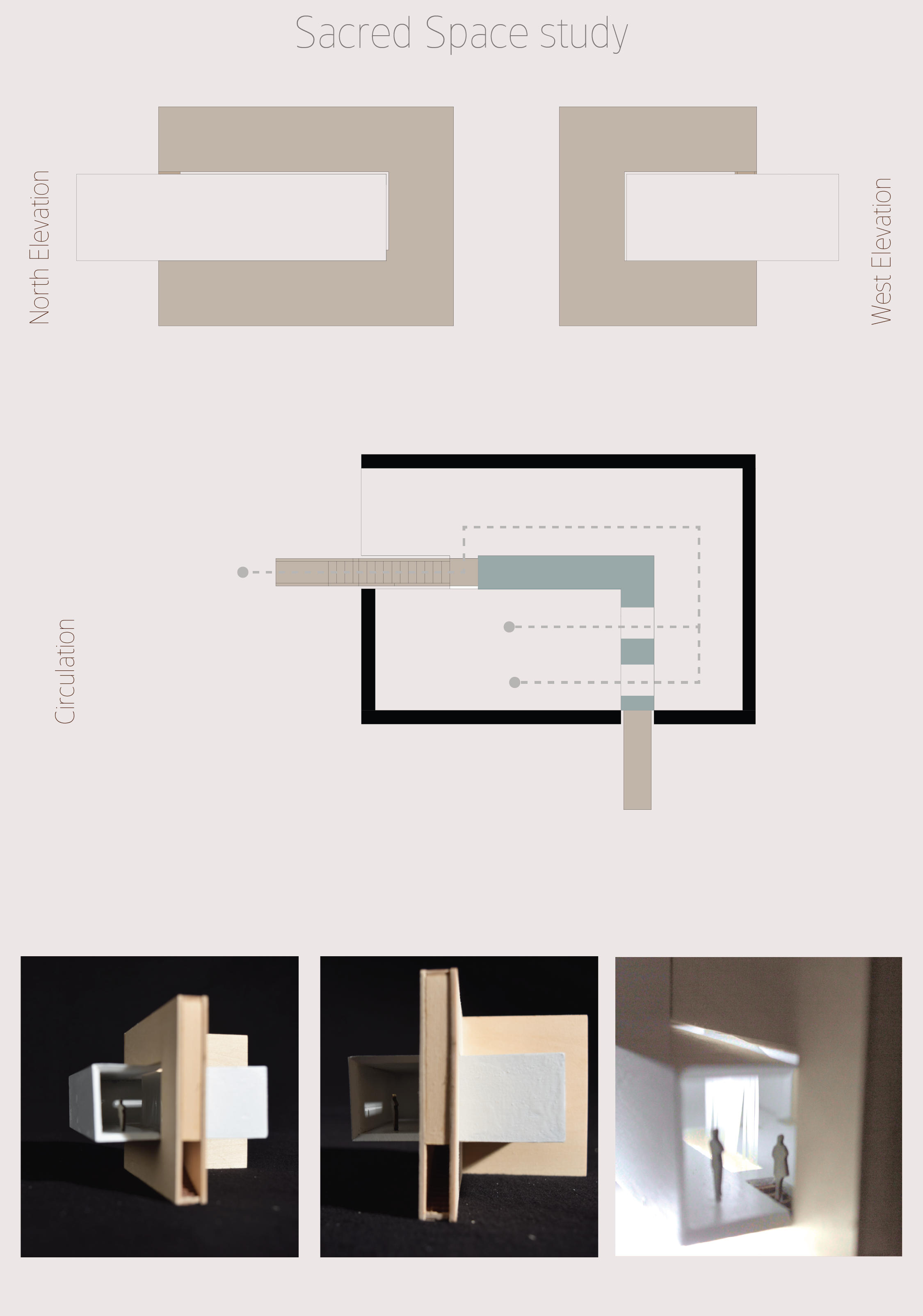 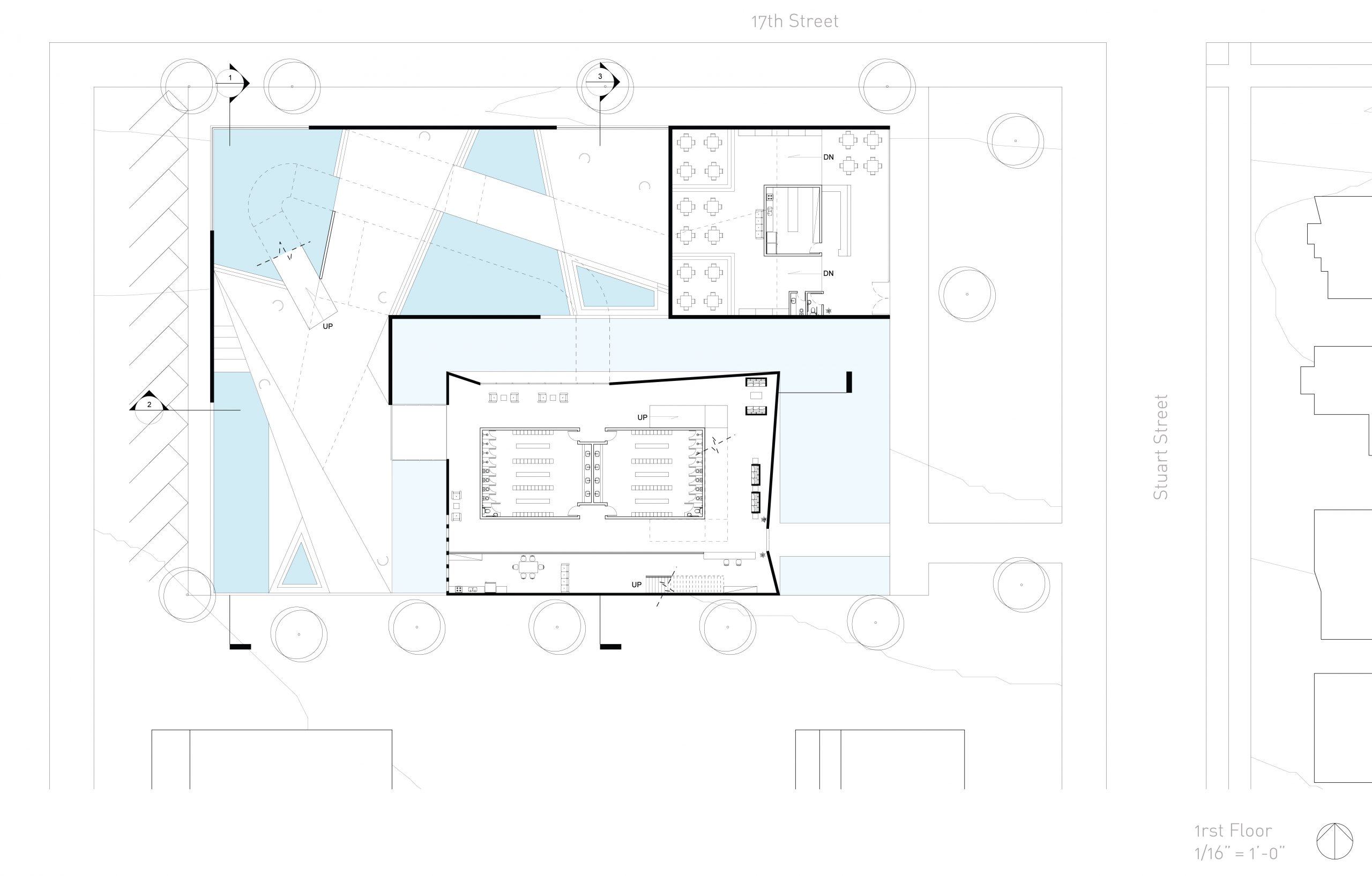 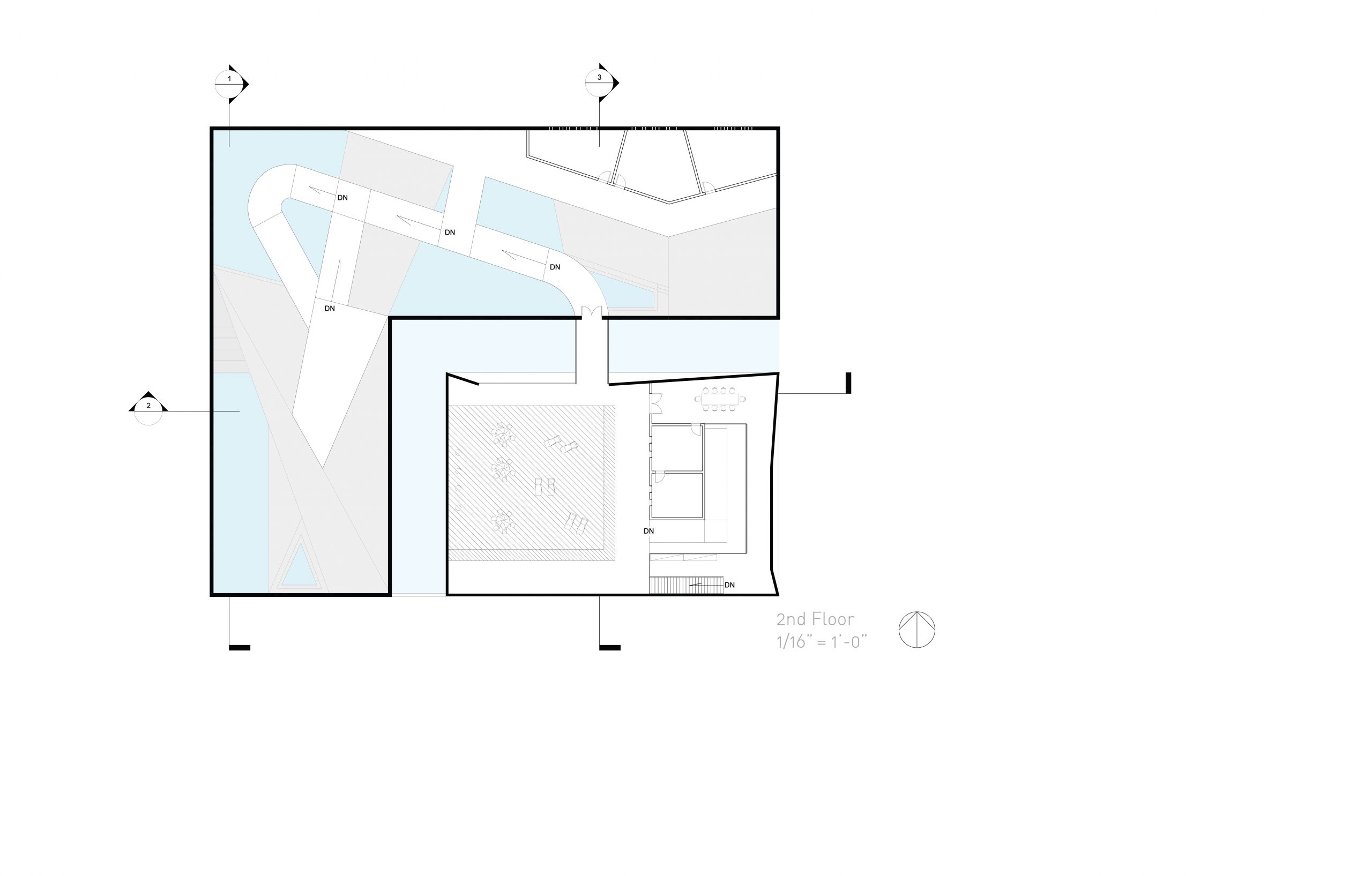 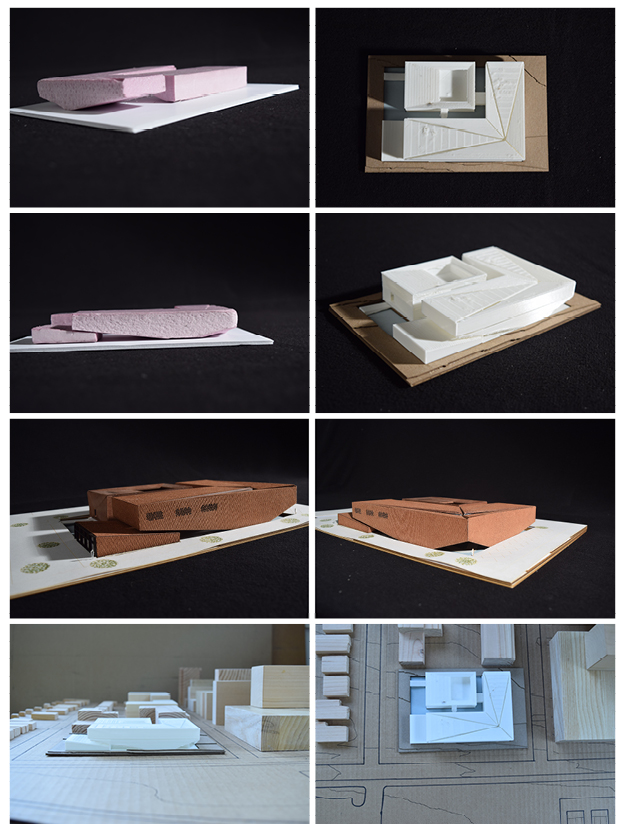