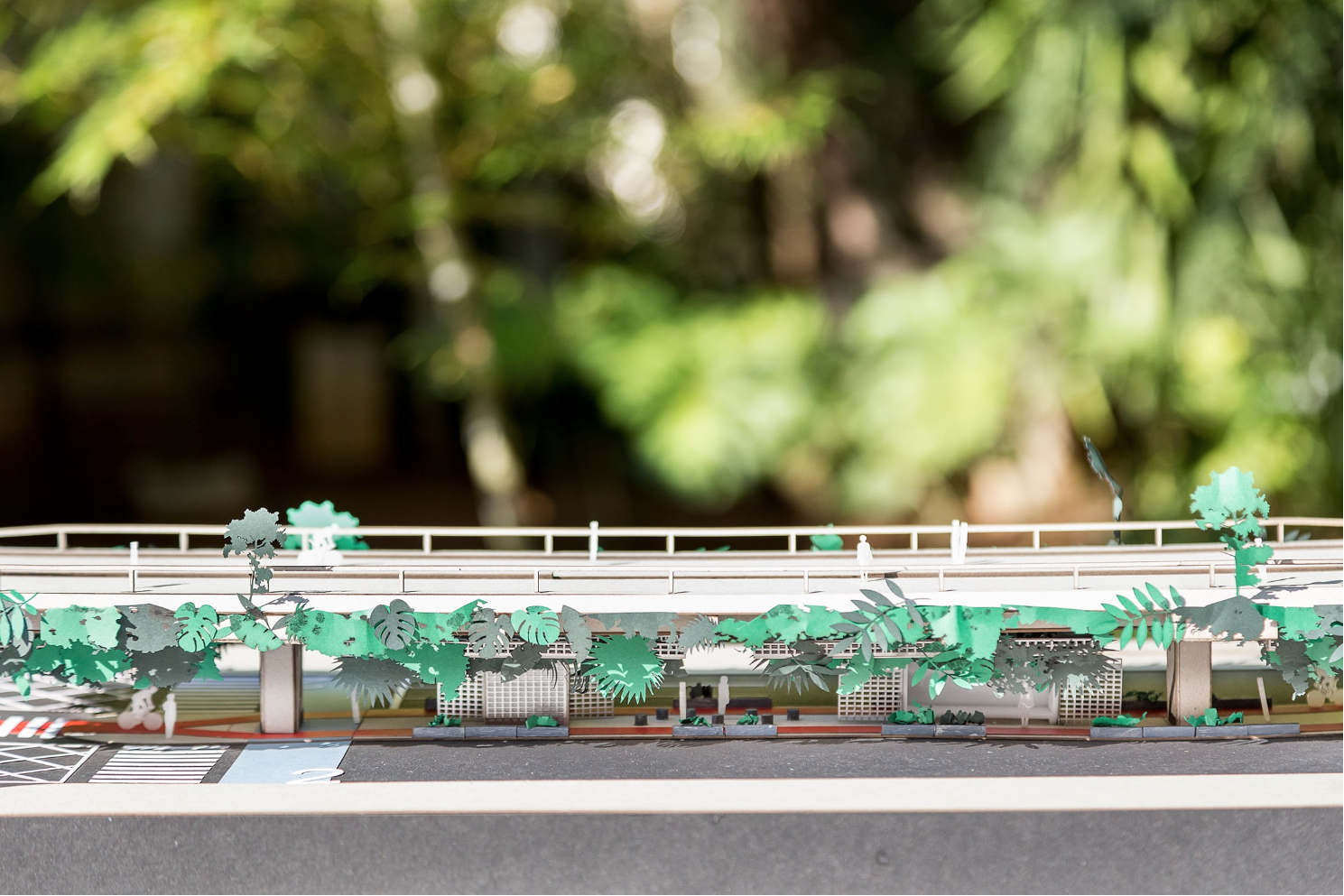 The Minhocão Marquise is a suspended road built in 1971 as a symbol of modernity and which gave cars a central place in the city of São Paulo. Today, it represents a scar in the centre of one of the biggest cities in the world.

Triptyque, a French-Brazilian architecture practice, in partnership with the landscape architect Guil Blanche, prosed an intervention to this infrastructure that is currently a residual space in the city. The proposal transforms it into a Marquise dedicated to serving the public with services, bike infrastructure and more greenery. Triptyque and Guil Blanche have donated this conceptual work to the São Paulo city council. At the occasion, it represented an invitation to the mayor and the inhabitants of the city to repurpose the Minhocão Marquise as a productive space, contributing to bringing back the vitality to the centre of the city. 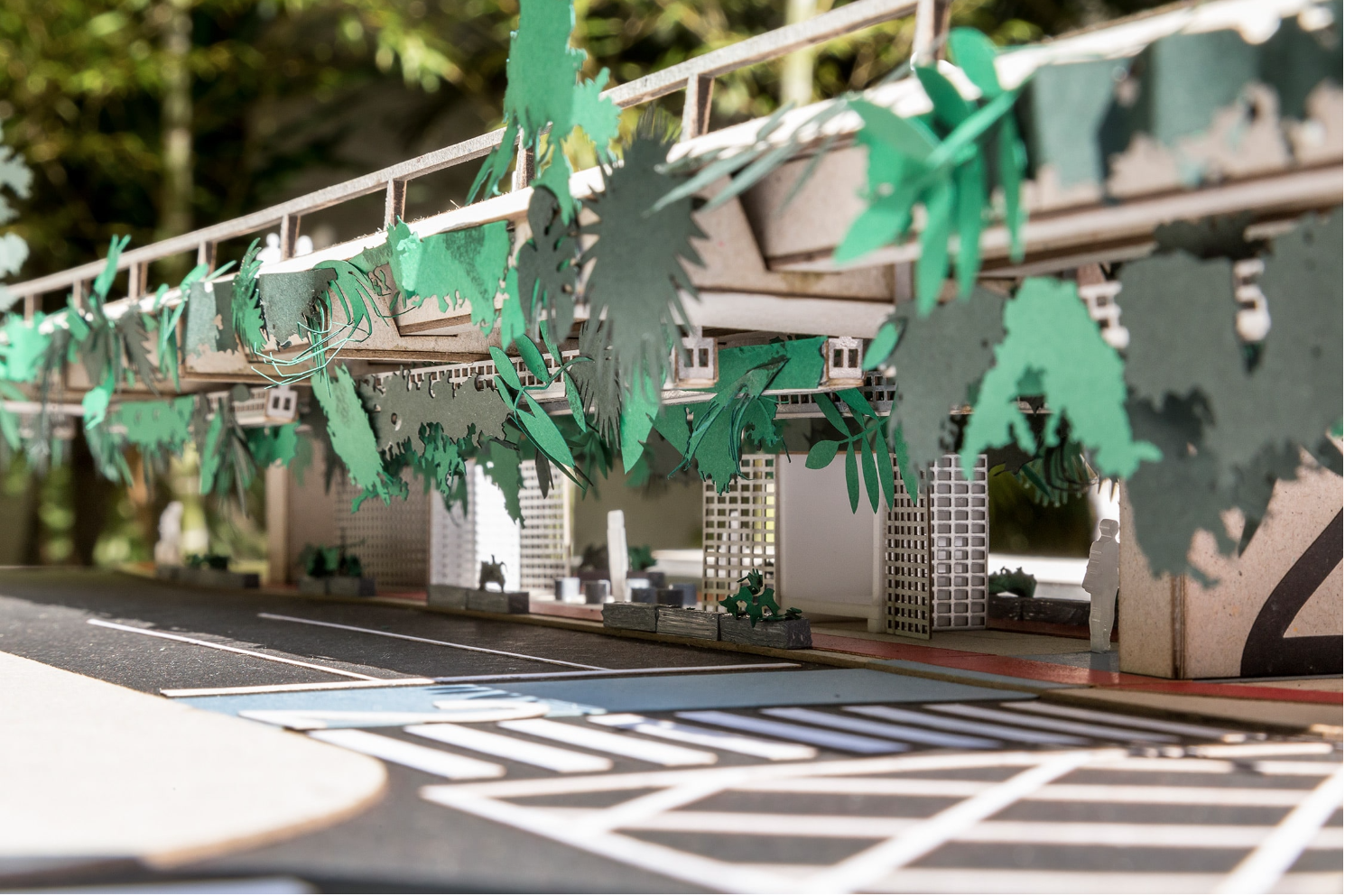 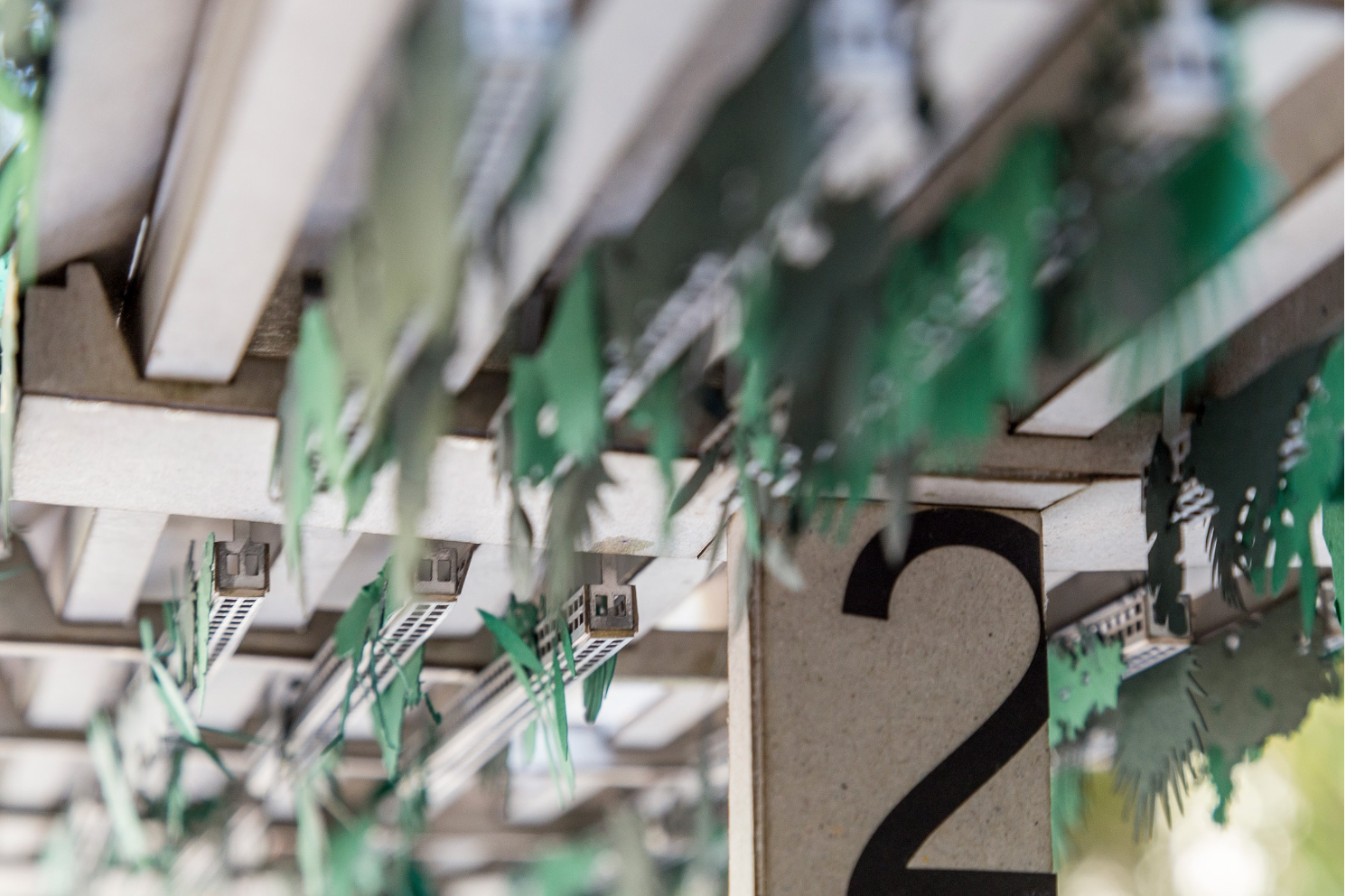 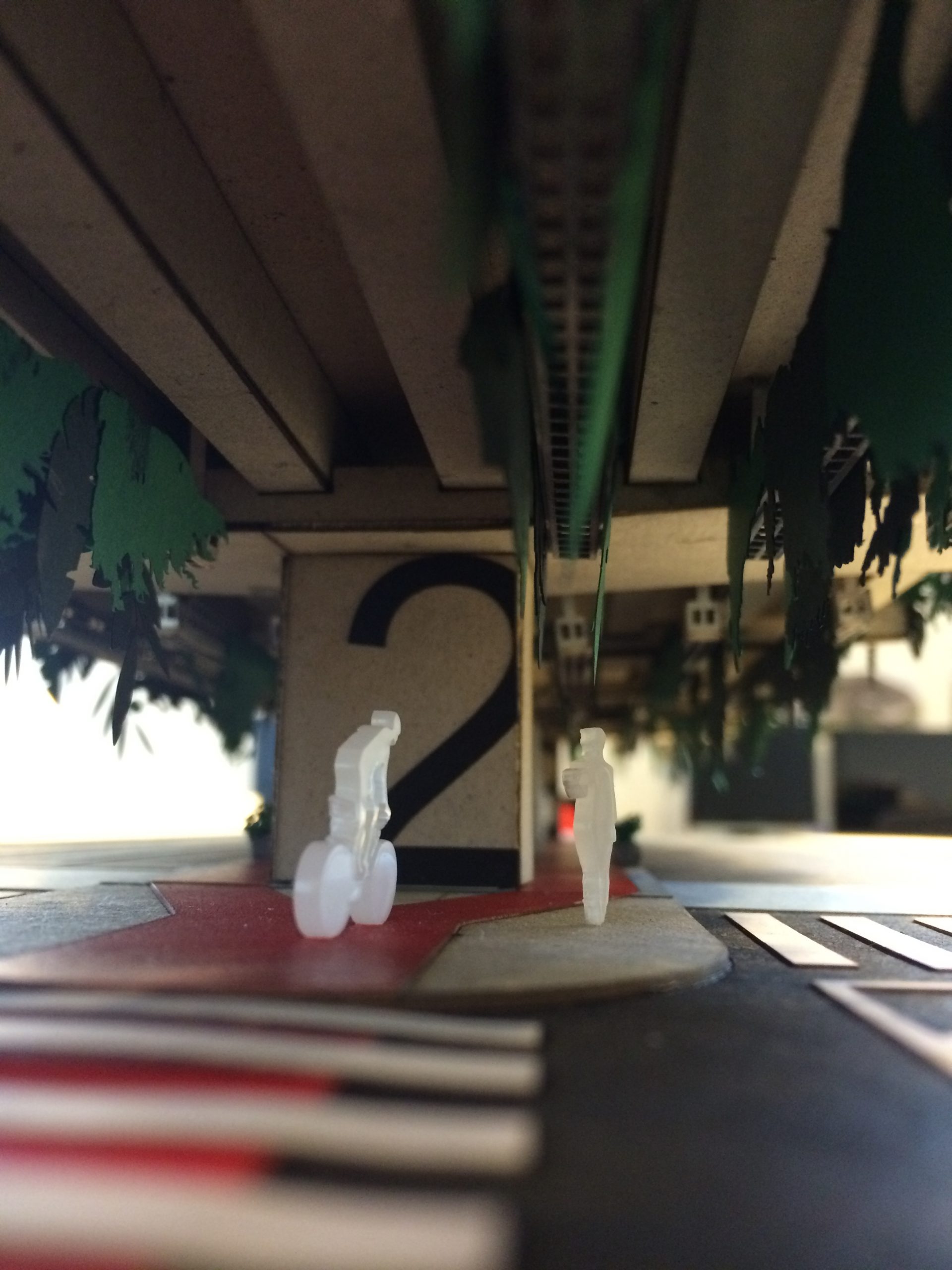 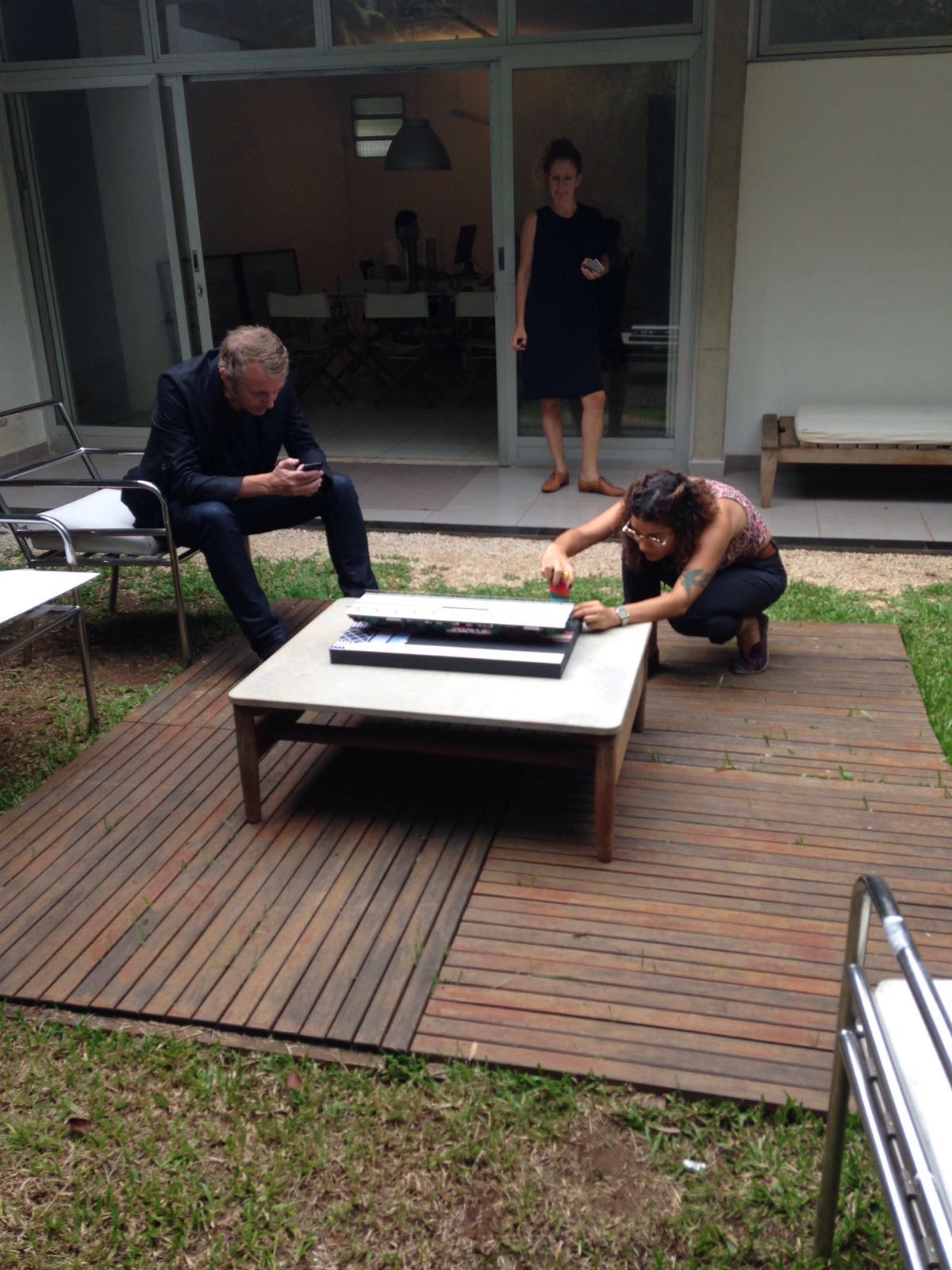